3 weeks for Congress to get this done… or else…  Always part of the Plan, I’m sure. How are you enjoying the show so far?

Ed at the Outer Light elucidates on this latest bit of drama. 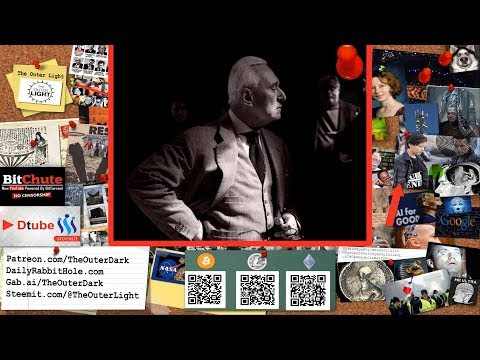 What we witness unfolding in politics isn’t so surprising when we consider the landscape. It’s just plain disgusting and the perps can’t afford for the truth to get out into the general public.

This article from Political Vel Craft gets into some aspects some will find difficult to believe, but it’s all documented. Implicated are the highest echelons of society, Hollywood,  Washington, the military, and Royalty. They all protect each other, which has made it difficult to bring them to justice, but it’s happening.

The X22 Reports reflect the desperation of the deep state’s shotgun strategy to retain any power at all. They’re throwing it all at the wall to see if anything will stick.

[CB] Just Telegraphed They Are Trapped – Episode 1775a

Tactical Move, [DS] Trapped Themselves, The Power Of Military Planning – Episode 1775b

We are witnessing the attempted destruction of America.

For a little added perspective… a shareable from In Pursuit of Truth. At some point it gets so outrageous you can’t do anything but make fun of it and try to laugh.