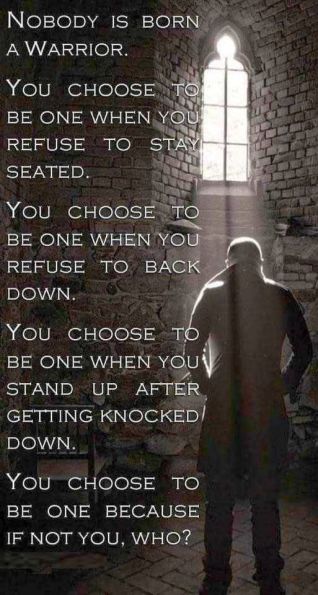 The top news has to be the intel drops from Thomas Williams last night about the deep state’s outrageous plan to eliminate President Trump and install Nancy Pelosi as President. It seems the new frequencies on the planet are so potent they’ve caused the globalists to go quite mad.

Not only are the psychopaths not capitulating, as they writhe in their death throes they are ramping up the violence and risqué schemes to take control of America with renewed false flag violence (Paris and Syria), MS13 abduction attempts on the Trust team members, and attempts at blowing up the White House and the President (the man from Georgia arrested by the FBI) and more planned, as Thomas relates.

The strategy of note—a 9/11-scale event—was to take out the President during the State of the Union address on January 29; hence Pelosi’s setting the stage about “security” concerns and calling for the cancellation of the address. See how that works? Boom!

Thomas is going to initiate a petition to remove Nancy Pelosi. Their plan is treason, obviously, and their evil continues to new heights. When the link is available we will share it, and we will need to move fast here in the alt news community.

Thomas itemized several key matters of importance in the intel report last night you will want to hear for yourself. There are many strategies in play to destabilize and destroy America and not all of it is playing out in the States yet.

It’s visible in other places, however, as Thomas points out the relevance of items in the news and those that don’t make it there—some of which we have noted, such as the gasoline shortages in Mexico and the chaos anticipated there.

This is war, and in ways, very dark and dangerous times. So many are sticking their necks out in this final sprint to our liberation and in our meditation this weekend we might want to surround the warriors with Light and protection.

Listen to the archived audio of last night’s call, January 17, on Spreaker.com.

As we continue to stress, even more than physical this is a spiritual war; Light vs dark, good vs evil, love vs hate. It’s ugly, and we have to fight hard, but we have a lot of help and we can and will win.

What keeps coming to mind is an old tune from Canada’s Bruce Cockburn masterfully redone by the Barenaked Ladies and before its time; Lovers, in a Dangerous Time. That would be us. We’re the lovers. I hope our breakthrough to the Light is close at hand.

You may have heard the chatter about the radar anomalies recently that were officially chalked up to “chaff” dispersed by military planes. Not sure how many believed that, but we have video now of something that may have shown up on the radar that isn’t chaff, and Mr. MBB shows us what chaff is.

The anomalies are as yet unidentified, making them UFOs. They don’t fly exactly, but they appear to be winged objects; stationary wings. Winged discs or orbs? Hmmmm… 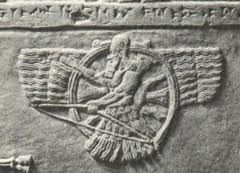 Cobra feels we have an excellent chance of meeting the critical mass for the global “Return of the Light” eclipse meditation this weekend, and while many want guidance for how to do the meditation, some are reticent about the details.

We are Beings of free will and if you would prefer to envision something different that’s meaningful to you, as long as you are pure of heart and intent for the highest good for all concerned, you can substitute, of course. Your energy/Light will be welcome. Always think for yourself and be true to yourself. You are the creator in this reality.

It’s a topsy-turvy world, and what we believed was fantasy is real, and vice-versa. This news makes a lot of people happy. Thanks, L.

The bad apples are being forced out—and there are a lot of corrupt people in the Republican party, make no mistake.

Jesse discusses the questionable habits of Nancy Pelosi in the past with respect to travel, as well as the weather anticipated we need to be aware of—80 – 100″ of snow in three days? Weather is extreme, earth changes are extreme, people are extreme… everything is extreme.

QAnon has been silent for a few days, but someone mentioned that it is probably significant that one of the first details about the explosion in central Paris last weekend involved a bakery. After Q dropped 4 “booms!”. I didn’t make the association, but… bakery, QAnon breadcrumbs, the bakers… an interesting connection.

Jim Stone has a lot of stuff currently that doesn’t resonate but had this to say about the Paris attack, which we felt was an attack, and not ignited with gas.

I WAS RIGHT ABOUT THE PARIS EXPLOSION, IT WAS AN ATTACK

The official story was that a bakery had a gas leak, and that blew everything up.

Looking at the damage, i knew it was a bomb or missile strike blamed on gas. Now we have the truth: The bakery owner is asking how a gas leak in his bakery caused the blast when all of his stoves are electric. BUSTED.

Once again I called it right.

No doubt the French government did the bombing, and figured a bakery “gas explosion” would be good cover. If terrorists did that bombing, they’d have claimed credit. No one claiming credit means: Macron wanted someone at that location dead, and either bombed it from an aircraft, or with a cruise missile or something else. This proves my “gas explosion drone strike” theory to be bang on, and the French don’t do their homework as well as the U.S. intelligence agencies do beforehand. BUSTED.

BONUS: Two days after the explosion, they still can’t find the origin of the gas leak!!! HA HA, that’s because the people doing the investigation don’t know it was probably precision munitions.

I need to go, so I’m leaving this update here for now.  ~ BP