For new Truthers, please keep in mind that Ben is a reporter, bringing information others give him. He doesn’t believe everything he’s told and neither should we. Research and use your own discretion.

I am grateful for scraps that may flesh out the ‘big picture’ as that is our goal. We’re not satisfied with pat answers. We must dig, expand our thinking, consider all the possibilities—and know that ANYTHING is possible. The process is simple, but the result rarely is.

May 2019 see the culmination of years of effort to vanquish the dark and bring the Light back to our planet and the beating heart of mankind.

Big love to all the Truth Warriors; that’s anyone who opened their mind to unearth the reality and pursued Truth. One more person acknowledging truth makes a difference.

A ‘Truth Warrior” doesn’t have to beat it into anyone’s head. They lead by example. They ARE the example, and by BEing, change the frequency of our world, and hence, reality. That act, in itself, is service-to-others, and Truth will bring Peace.

“Peace on Earth” has a high frequency ring to it.  ~ BP 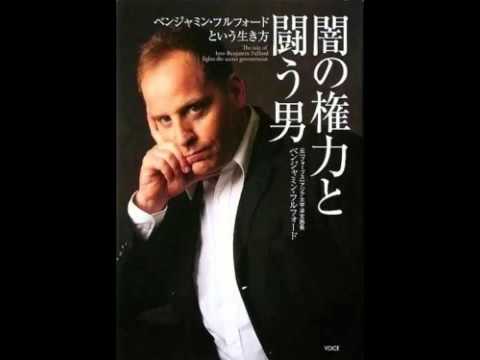 If we all push, 2019 will see final victory against the Khazarian mafia

Many signs indicate that 2019 will be a breakthrough year in the battle against the satan-worshiping Khazarian mafia.  Not only have mass arrests begun, but the mass-murdering part of the pharmacidical/medical establishment is finally being taken out as well.  Another obvious sign it is no longer business as usual comes from the fact that the U.S. military is being withdrawn from Syria, Afghanistan, Iraq, and elsewhere.  And this time the U.S. government shutdown may actually result in formal bankruptcy procedures against the illegal corporate government that has occupied Washington, D.C. since 1871.

Let’s start with the U.S. military withdrawals, since they mark one of the biggest changes seen since the end of World War II when the perpetual war economy of the U.S. military-industrial complex began.  Pentagon sources say U.S. President Donald Trump’s Christmas Day visit to Iraq portends a pull-out from that country.  This follows withdrawal announcements from Afghanistan and Syria, as well as a ceasefire in Yemen.  We also note that almost all of the U.S. carrier groups are now at rest in their home ports.

Even more dramatically, the sources say, “Acting Defense Secretary Patrick Shanahan’s mission will be [to bring out in public view the] space force, bring troops home, release extraterrestrial and suppressed technology, close overseas bases, beat swords into plowshares and cut waste, while building a more lethal military.”  This means peace on earth and goodwill to all in a very real sense this holiday season.

The Pentagon sources also say the long U.S. government shutdown “makes it easy to arrest Deep-Staters embedded in the government.”  Furthermore, the first senior official to be publicly tried in “Nuremburg 2.0 will be ….  (to be continued later this week per Ben’s request.)

The remainder of this article is only available to members of BenjaminFulford.net
Please Log In or Register to create an account.