Posted on January 9, 2019 by cindyloucbp

President Trump certainly knows how to build suspense, doesn’t he? We were expecting a big announcement about how he plans to address the border wall standoff, CNN was ready to censor his “lies” and all he did was appeal to the emotional and practical sides of Americans.

I can’t stomach the performances of Punch and Judy and have avoided it thus far so I am going with Natasha’s brief overview at the beginning of this video with thanks so I don’t have to listen to them curdle the milk in my morning tea.

Watching the MSM in action is nauseating. It’s a horror show. Why don’t they arrest the lying, treasonous turds in the lamestream media and put us out of our misery?

Bernie at Truth & Art TV shows us just how despicable they are. Too bad no one fact-checked Obama, Hillary, Brennan, Comey, and the rest. We need to fact-check the fact-checker the Washington Post published for the propaganda it features.

A rebuttal to the rebuttal…

Mark Levin Rips into Schumer and Pelosi After Last Night’s Address: “They are Pathological Liars” 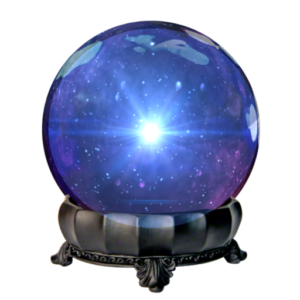 The mind-kontrolled blind mice following the delusional democrats may want to consider their future in a dimm world. We don’t need a crystal ball and there’s nothing to figure out.

America would change, the Muslims tell us. The New World Order would completely rearrange North America with unchecked Muslims flooding in and they are found in the ranks of the “Central American Caravan” once again enroute to the US southern border. They are heavily infiltrating Canada, as well, thanks to cabalist Justin Trudeau and his administration.

“We’re not American, we’re Muslim. We will not be part of the great American melting pot. We do not want to melt into America. We want to turn Americans into Muslims.”

Watch the video at the link above.

Will coffee breaks make way for prayer breaks in North America? Possibly, but there’s a bright side. It’s good for your back. Leave it to the lamestream media to bring the good news. 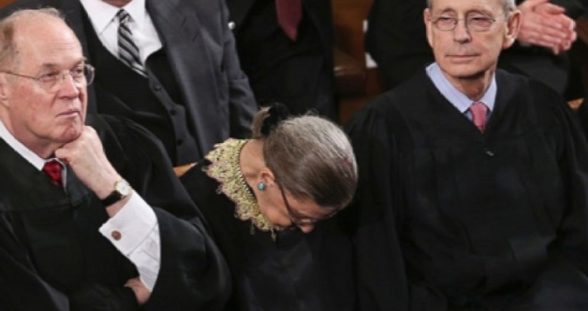 We continue to watch the SCOTUS front as Ruth Bader-Ginsberg is MIA for two consecutive days—and counting—while the mockingbird media maintains she is “working from home”. They may fool a few, but not many in the alt media, that’s for sure and they can’t leave the situation in limbo for long.

QAnon is MIA again, too, BTW. He’s such a tease.

What will happen in the future? Most would love to know, and Utsava brings us a new update for those who like a sneak peek to ponder. She gets a kick out of people who refute her predictions, saying the info isn’t in the media anywhere. Some have the gift for tapping into future probabilities, while others have difficulty grasping today.

She’s correct that many are convinced JFK Jr. is alive, well, working with Trump, and some say is the one communicating with us as “Q” most of the time. They say that the caller using the moniker “Mad Dog” in a video with Field McConnell of Abel Danger recently is the voice of “John John”, AND the voice of the commentator in the Q videos.

Last night I listened to Utsava tell us there were many arrests over Christmas, but that some, like Hillary Clinton, were released temporarily with a GPS tracker because they cooperated and are a wealth of information that will assist in prosecuting other big fish. While that may be the case, it angers some patriots to see and hear the worst criminals are still walking the streets such as in this AP article; not that it couldn’t be “fake news” or involve a double. Thanks, K.

Utsava: More about Arrests, the real reason of the shut down, the death of the snakes and the future

The changing of the guard is in progress…

Mirage fighter jet with 2 on board vanishes from radar in eastern France, rescuers search for two pilots

Our eyes are trained on the skies as unusual phenomena continue to dazzle.

What Just Fell Out Of The Sky Over Sioux Falls?