Edito’s Note: Please look at: https://roserambles.org/2018/09/12/late-headlines-and-updates-for-september-11-2018-getting-crazier-videos-september-12-2018/ for a direct look at the recent “Q” breadcrumbs mentioned in this post by Starship Earth.

Florence is nearing the Carolina coast where my mother lives. She’s ready with generator and lives in an area that has never flooded, but…please keep all the Carolinians in your thoughts tonight!

My though is for the unredacted FISA pages to be released tomorrow as Florence heads up the coast toward DC. What better time to catch the cabal unprepared, and hopefully folks are prepared for multiple storms?? We’ll see how this all unfold. I advise staying calm and staying tuned in to alt media, and…

Yesterday Q reminded us that “timing is everything”. How many times have I said that?

Courtesy of Q and some great artists…

Coming ‘VERY SOON’ to a theater near you.
Q 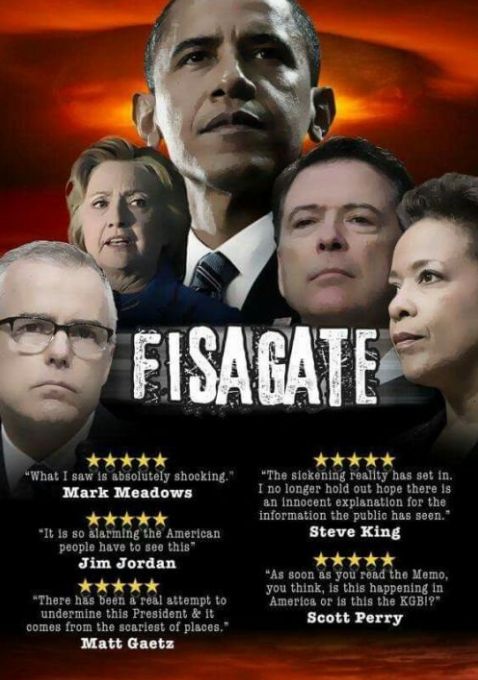 WE ARE THE RESISTANCE!

The Patriots are Awake!

A lot of folks are aware of QAnon now… and we have Q+ in the quadrangle in the image below.

These photos via social media are great because they are an indicator of the level of awareness, preparedness and unity—and not only in America.

Trump’s efforts to speak directly to the People via Twitter and the rallies—and even his speeches—has been a deciding factor in this battle against the deep state. 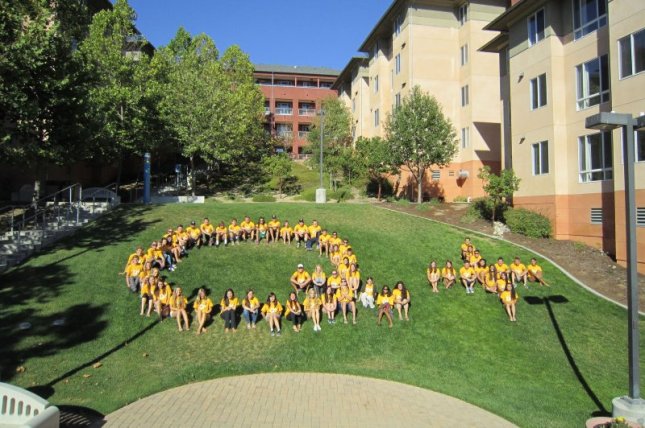 TOGETHER we WIN. Q

I would begrudgingly add that to their credit, the deep state put the puck in their own net with their insane antics to vilify Trump, Q, the Patriots, and their blatant hatred and lies.

You can see the MANY reasons Q is stating there is “Panic in DC” under the Sept 11 drops here. 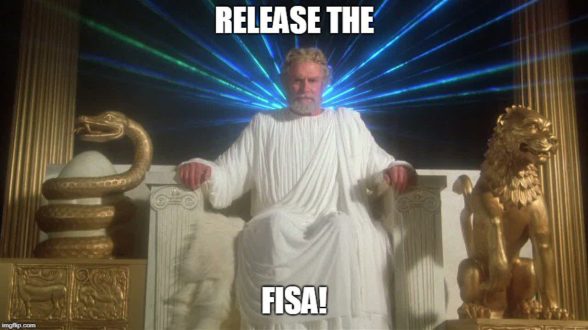 On August 31, when the President declared September ‘National Preparedness Day’, he may have planned to give Americans 30 days to prepare, but we don’t know that. The storm could hit at any time due the the desperation of the cabal.

We have the FEMA emergency warning test for cellular phones planned for September 20, and the date to release the FISA documents is open and up to the discretion of the President—but when he does—I hope everyone is prepared and ready to reach out and support their dazed fellow Americans. It could get very interesting.

Our thoughts are with the evacuees from stormy areas.  ~ BP

Cynthia is the typical Pisces! Her left brain activities include scientific activities in the hospital laboratory as a director. Her right-brain activites show as a painter, photographer and musician. She is known as the scientist who sings!
View all posts by cindyloucbp →
This entry was posted in Uncategorized and tagged civil war, corruption, FISA, hammer time, liberation, love, patriots, President Trump, QAnon, Resistance, revolution, Starship Earth, storm, unredacted, Washington DC. Bookmark the permalink.