Admiral Rogers and The Alliance – Alliance Insider. By Adam Riva.

Arthur Update: “Admiral Mike Rogers is working with the Alliance”

Our source within the Alliance, who we have been calling Arthur, recently briefed us on who he believes some of the sealed indictments are for, where he believes these 40,000+ individuals will be imprisoned once the indictments are unsealed, his suspicions that Admiral Michael Rogers is near the top of the organization known as the Star State, Obama’s two plants inside the NSA and the DOJ, how Jeff Sessions has been rewriting the UCMJ to more efficiently deal with politicians who are guilty of treason, and upcoming legislation to legally mandate truthful reporting in the news media.

Remember I told you there was a military coup that began in June of 2015? Admiral Mike Rodgers told Obama, “Go f— yourself. We are not relinquishing ten of our aircraft carriers to NATO.” He was director of the Joint Chiefs of Staff and he became director of the NSA after the Snowden leaks. Mike Rodgers effectively took Obama out and put Trump in, in a manner of speaking.

Admiral Rodgers got a hold of Trump and said, “Look, you have to step in as president.” The organization I told you about, the Star State, the very small group where you have to swear to defend the Constitution, with mostly Christians and patriots — this very small group, I have a sneaking suspicion that Admiral Rogers might be the head of it.

So Rodgers says to Trump, “Look, the SEAL Teams, special forces, dark ops, and the Green Berets have your back. We’ll post a list of the 6,782 people that should die if anything happens to you if you become president.”

Remember I said all of this last year? The list we’re talking about includes the Illuminati, Bilderberg, Trilateral Commission, G8, the Satanists. 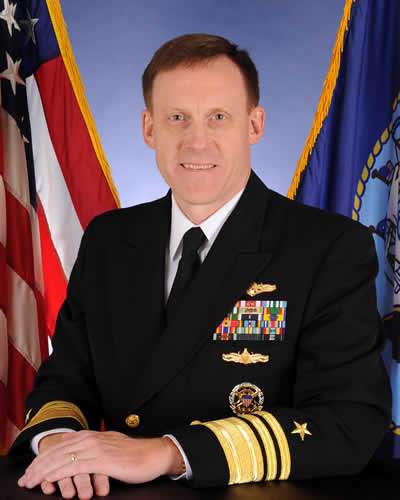 He said, “We’ll kill all of them if they lay a finger on you. We want you to run for president.” Trump said, “Alright, let’s see what I can do.” And of course he only spent his money on the campaign. He was self-funded so the Dark State couldn’t stop him.

Obama got wind of the Star State contacting Trump. Obama knew the military coup was going on. So Obama said, “I’ll just get all of the information, I’ll get Mueller, Rosenstein, I’ll get the skunks, I’ll wipe Trump off the face of the Earth.” One problem: Mike Rodgers shuts down Obama’s access from the White House to the NSA. He shut it down. If he can’t get to the NSA, what’s he going to do?

Obama has a plant in the NSA. He has another plant in the DOJ. One of them is Mr. Or and the other is Mrs. Or. A Husband and wife team.

He says, “You keep feeding Mrs. Or the information that she wants from the DOJ and I’ll get rid of this son of a b— Trump.” They discovered the back channel. Direct order from Obama: “He gets executed for treason, high crimes against the government, initiating a military coup, sedition. He gets the guillotine, beheaded, it’s over.” 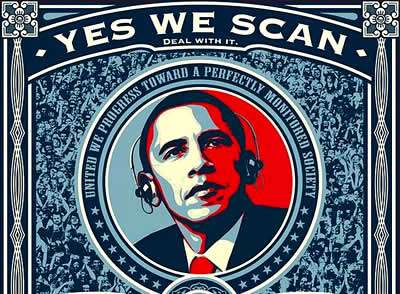 Remember I told you that if you have a 200 foot anaconda in the swamp that you want to remove, you have to cut off it’s food source?

When this investigation started with Trump’s presidency, they had nothing. Mostly. They didn’t know how corrupt Mueller was, Rosenstein, Imran Awan, Jeffrey Emil [not sure of this name], other players, other CEOs. And it builds. Everyone is so worried about Mueller. Trump can put Mueller in prison with one phone call.

Mueller covered Whitey Bulger who was the FBI informant contact in Boston for 20 years. He let Whitey Bulger out after he knew he was a criminal murderer. And the five men that were wrongfully imprisoned for the crimes that Bulger committed, Mueller left them in prison for five more years.

Admiral Mike Rodgers is working with the Alliance and he will be known as one of the saviors of the United States.

So here is what Sessions has been up to. He decides to stand back and take all the heat, to be a lightning rod, to get called all the names, all the while he is rewriting the Uniform Code of Military Justice to deal with politicians who commit treason and sedition.

Trump has been going along with all of this and has been allowing Sessions to look useless. Trump signed three executive orders regarding national security threats on the 21st, 23rd, and 27th, I believe. I told you about this.

You need to understand something. If there are three national security threats that haven’t been answered in 90 days or addressed by Congress or Senate, it takes one signature of one man on Earth to turn America into Martial Law. We’re passed the 90 day hurdle. 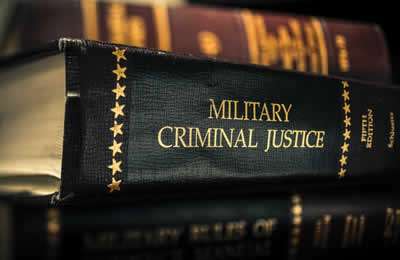 Now, regarding all of these Walmarts that are being converted and all of the new FEMA camps… Where are you going to put over 40,000 of the world’s worst criminals once the indictments are unsealed? You can’t fit them all in GTMO even though it’s being expanded.

I was just reading that the Alliance has plans to basically reclaim all of the stolen assets and the trillions of dollars that have been funneled into Deep State programs and create a debt jubilee on the other side of this mess. The Alliance wants to return every penny to the people. This was coming from some of the highest sources that I follow.

With the money that Obama stole in his presidency, every household in America could have gotten $250,000. Where did the money go?

But you haven’t heard anything about the Alliance’s plans to return the stolen funds back to the American people? 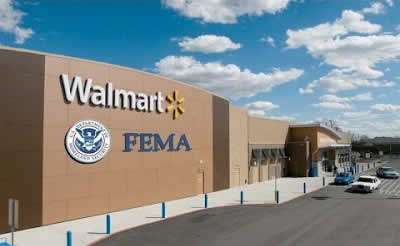 You’re speaking about Maritime Admiralty Law. The Artificial Person is created the moment the Natural Person is born and it is represented by the birth certificate.

So my next question is, if we take out the Illuminati, is there any money owed to anybody? And who’s the man that has been saying to invest in silver for months?

First was Net Neutrality. What you’ll see next is Trump passing legislation around truthful reporting in the media. I think you’re going to see Patty Hearst, Bernadine Dohrn, and Billy Ayers try to commit terrorism again.

They might be blocked, they might even be in the Sealed Indictments. Bill Clinton was the one who pardoned Patty Hearst. I think they’re going to try more of the blood rituals and virgin sacrifices with school shootings. I think you’re going to see total chaos.

Then Trump is going to say, “We’re going to Martial Law. Thank you.“

Here’s the craziest part. I remember back in 2015 all of the conspiracy theories started circulating regarding dozens or hundreds of mysterious Walmart closures. People saw FEMA trucks outside, unmarked deliveries, leaked pictures of strange remodeling on the interior. I would be surprised if after all that, they were used for housing the Deep State. I mean what a twist of irony.

Well, you give me a better hypothesis and I’ll change my mind. I know that you think I oversimplify things. It’s an IO’s way of staying alive.

Indictments Unsealed a Month Before Midterm

No Civilian Trials for The Illuminati

Cynthia is the typical Pisces! Her left brain activities include scientific activities in the hospital laboratory as a director. Her right-brain activites show as a painter, photographer and musician. She is known as the scientist who sings!
View all posts by cindyloucbp →
This entry was posted in Uncategorized and tagged Admiral Rogers, Arthur, Dsiclosure News Italia, love, Mueller, obama, Sessions |, The Alliance, Trump, WalMart. FEMA. Bookmark the permalink.

1 Response to Admiral Rogers and The Alliance – Alliance Insider ~ July 18, 2018