Wow! Starship Earth keeps on pumping out useful and relevant information we ALL need to know about as humanity, led by Trump, continues the fight against our controllers (cabal/Illuminti/banksters)!

This article demonstrates just how very many inventions humans are capable of creating without suppression. Imagine free energy and all the perks that will bring to our lives…it’s a’coming, folks! Take a peek at this article, know why humanity is fighting to be FREE, and…

In this video we see astounding “inventions” that were probably patented and either suppressed or the patents stolen by the controllers on our planet. Many of them they keep for themselves; some they have used against us.

Several thousand of these hidden products and technologies will be released for our use in the coming months; around six thousand, last I heard.  ~ CB 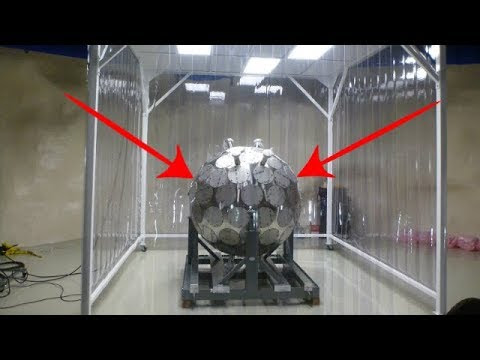 Cynthia is the typical Pisces! Her left brain activities include scientific activities in the hospital laboratory as a director. Her right-brain activites show as a painter, photographer and musician. She is known as the scientist who sings!
View all posts by cindyloucbp →
This entry was posted in Uncategorized and tagged hidden, inventions, love, patents, scientific, suppressed, technology. Bookmark the permalink.