Editor’s Note: Here we have another example of the fraud of Hollywood from almost every possible angle. Richard Gere’s personal history certainly differs from the information shared below and I’m sure there are more stories to be told of the known, and unknown, children of celebrity figures.

Movie stars are made to breed offspring together

as a condition of appearing as leading actors

By Matrix Hacker
(henrymakow.com)
Richard Gere was bred by Gary Cooper and Patricia Neal during the making of the 1949 film The Fountainhead.

In her 1988 autobiography As I Am, Patricia Neal revealed that she and Gary Cooper fell deeply in love during filming but that she chose not to consummate their relationship until post production so as not to minimize their on-screen sexual tension.  This admission of hers begs the question of why she felt compelled to consummate her working relationship with a very-married Gary Cooper at all.  The answer, of course, is that movie stars are made to breed offspring with one another when starring as leading actors and actresses in Hollywood productions. 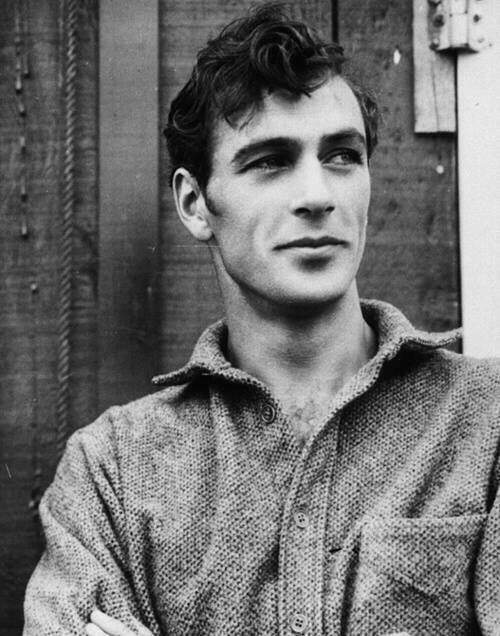 Neal also bravely confessed that she became pregnant from having slept with Cooper, however, she dubiously claimed that the pregnancy did not occur until the filming of Bright Leaf which they also starred in together and was released in 1950.

According to her story, they very much wished to marry one another and have their child.  While Cooper had gone as far as separating from his wife to be with Neal, an open secret in Hollywood at the time, he ultimately decided that he could not bring himself follow through with a divorce because the repercussions for causing an out-of-wedlock pregnancy while married would certainly have ended  both of their careers which had been the case with Ingrid Bergman “earlier that year.”  Further, Cooper had been deeply conflicted about ending his marriage as he dreaded the prospect of subjecting his daughter Maria to the divorce.

Hence, the decision was made that Neal would have an abortion which was to become the biggest regret of her life.  Neal is quoted as saying “for years and years, I cried over that baby.  And whenever I had too much to drink, I would remember that I had not allowed him to exist.  I admired Ingrid Bergman for having her son.  She had guts.  I did not.  And I regret it with all my heart.  If I had only one thing to do over in my life, I would have that baby.” 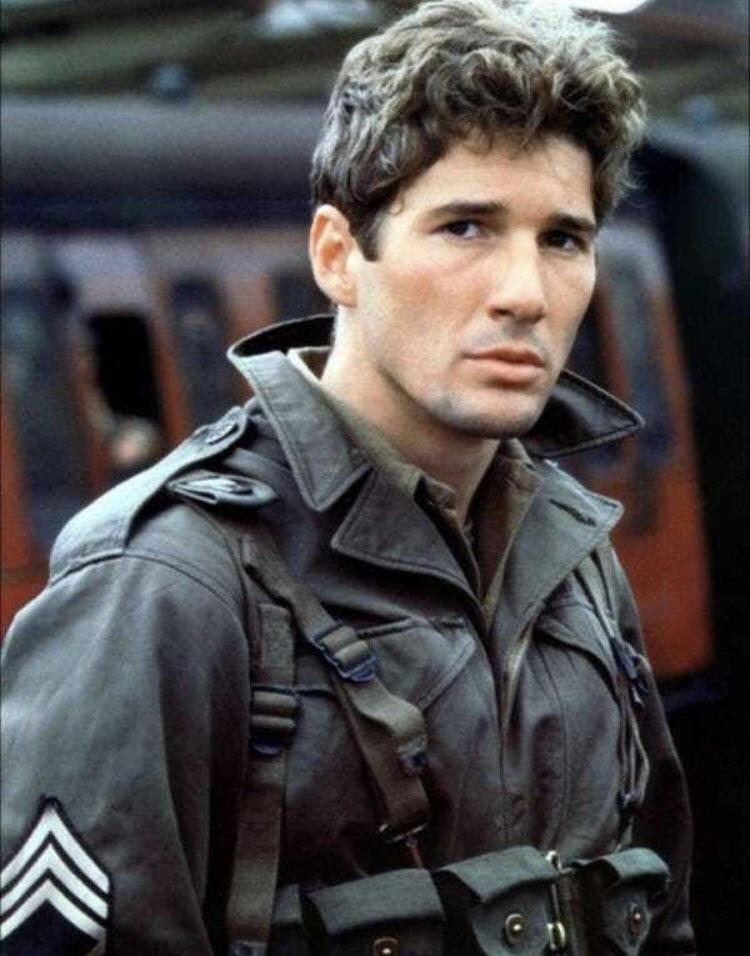 While the pregnancy portion of her story is true, the abortion part of her story is fabrication as the child they produced together is Richard Gere, who is, indeed, a him and not a her.

Another problem with Neal’s story is that, according to the official record at least, Gere was born on August 31, 1949 and the Bergman-Rossellini affair and pregnancy did not become public knowledge and an international scandal until 1950.  Whether real, invented, or imagined, in spite of all the drama contained in Neal’s narrative with regards her liaison with Cooper, they were breeding for the Cabalists just like every other major Hollywood star.
Nonetheless, the details in the drama surrounding the breeding of Richard Gere as told by his mother are screaming out to be unpacked and interpreted properly by “reading between the lines.”

This story brings to light something that I have found to be true in my nine years of researching Hollywood/Cabalist breeding.  Any and every story involving a star or famous person having had either a miscarriage or an abortion is very likely false.

The main reason being that live bodies, or babies, are far too valuable of an asset to the Cabalists who aspire to maintain their world domination.  However, this only holds true among those who are born into the Satanic cult and who’s lives are consequently subject to the direct, hierarchical control of the Cabal.

At every strata of the cult, babies are useful whether they are earmarked as future movie stars, politicians, attorneys, doctors, bankers, authors, athletes, executives, social workers, blue collar workers, breeders for the cult, stand-in children for celebrities, stand-in parents for celebrities, or simply human sacrifices.
Therefore, miscarriage and abortion narratives are employed because they obfuscate that a live birth, in fact, took place which enables the cult to more effectively conceal the bloodlines of celebrities and other public figures.  Among the profane, or those not born into the Satanic cult, abortion is a desirable outcome from the perspective of Cabalists who seek to reduce the world population at large to a more controllable number, the reason being that, unlike cult members, non-cult members have the freedom and potential to thwart the power wielded over society by the Cabal.  Fake narratives detailing celebrity abortions also serve to corrupt the profane by insidiously promoting abortion as a socially sanctioned option because the profane are apt to mimic celebrity “behavior” and therefore choose to have abortions themselves.
When researching Richard Gere, I located a 2012 article about him by Scott Feinberg writing for the Hollywood Reporter in which he spoke of the system of control exerted over the lives of celebrities.  Gere is first quoted as saying “I didn’t want to be the center of attention.  I never have.”  Feinberg then writes, “but people who become movie stars have little say in the matter and learn to adapt to their unusual circumstances — or fail trying.”

Coming back to the subject of the baby she conceived with Cooper, what Neal was really attempting to convey with her narrative is that she did not want her baby to be taken from her, she did not consent to him being taken from her, and that she failed trying to stop it from happening.