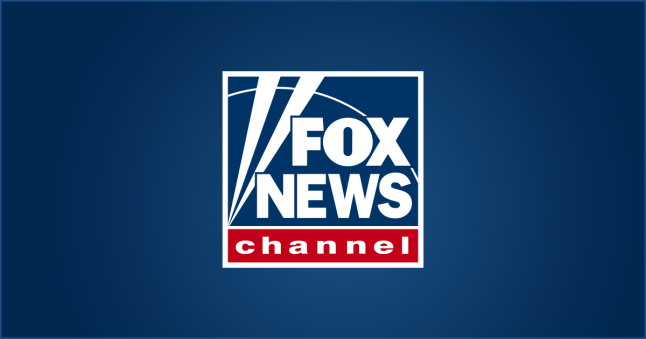 Former U.S. Attorney for the District of Columbia (Joseph diGenova) says the former General Counsel for the FBI (James Baker) has turned state’s evidence and is co-operating with the IG and a grand jury, and that’s why the former FBI director (Jamey Comey) has been so silent these last few weeks, because he knows he’s going to be indicted. https://twitter.com/Comey

Cynthia is the typical Pisces! Her left brain activities include scientific activities in the hospital laboratory as a director. Her right-brain activites show as a painter, photographer and musician. She is known as the scientist who sings!
View all posts by cindyloucbp →
This entry was posted in Uncategorized and tagged Fox News, Hannity, love, true reporting. Bookmark the permalink.