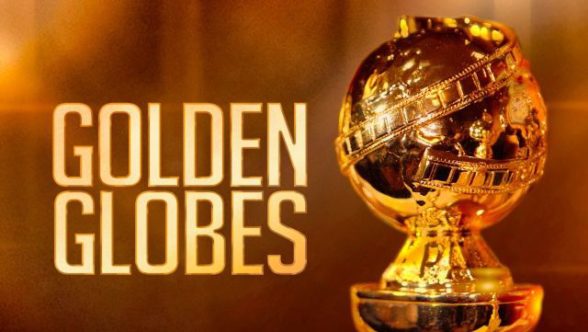 For some, QAnon is like a case of bad clams—or radishes. You read the posts, ponder them briefly, connect a few dots, and leave them fallow—knowing full well they might come back with a vengeance and deliver a message you never saw initially—or even a second time. Q-tips connect dots retroactively.

I am repeatedly awestruck by the power of Q. When you look closely with an open mind at the information given in the past 14 or so months by the entity known as Q Anon, you cannot but marvel at the magic.

Q often used phrases like, “you have more than you know”, and “future proves past”, and as time unfolds we see those truths underscored time and time again.

When there are no new Q breadcrumbs to analyze, the keeners look back at older posts and the sheer brilliance shines like a diamond in multi-faceted rainbow colours to be enjoyed all over.

The video below blends old and new, and while it may confirm facts we already established as truth, the fresh material takes on new life when we apply the “Q Principles”.

This is my first foray into the recent Golden Globe Awards which I had only heard described by others until today. I figure I get to material at the perfect time for me, and then share as I feel guided.

This one bears sharing.

It seems like this award show may be a watershed moment in Hollywood. It makes me wonder if the Light has advanced to the point they are now using this stage to send their own messages. We are already familiar with the covert messages the dark has sent with their cryptic dialogue and seemingly nonsensical allusions as explained by the War Drummer in a mind-blowing video. 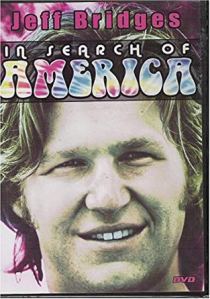 I feel the fact that Jeff Bridges delivered his missive of hope and positivity with such enthusiasm is an indicator of where we are in this battle.

Jeff and Beau Bridges always remind me of the old television series Sea Hunt starring their father, Lloyd, with his boat, mask and flippers.

“Where We Go One We Go All”. The Movie, White Squall with Jeff Bridges. JFK’s boat bell. JFK Jr. alive? JFK Jr. Q? Helping Trump and the Marine Generals?  Crazy.

Maybe. But what is your tolerance for coincidences?

As Kennedy says in the video below, “it will require concerted action, purposely directed, with vision and ingenuity”. Isn’t that what the QAnon Phenomenon embodies?

When you see the President grab the bottle of Fiji water and take a swig with such defiance, you know he’s sending a message. The recipients knew exactly what he was saying, and now we do, too.

The use of social media to bypass communications between the patriots is of stellar brilliance, in my opinion.

The Bridges family has not been involved in the seedy, satanic side of Hollywood to my knowledge, and might well be spokesmen for the silent minority. I also recall the first movie I saw starring Jeff Bridges; In Search of America. Coincidence? Did he ever find it? Perhaps he has now.

If you’re an ardent Q fan and love rabbit holes and puzzles, you will enjoy this reconnection of crumbs that panned out and grew more compelling in subsequent days and months.

Q’s drops are like seeds and germinate and bear fruit when lovingly tended for a time by sharing on multiple platforms and revisiting when new information presents.

The People Cleaner invites clam diggers to delve in and discover their own pearls on the half shell and share those pearls of wisdom so that all may enjoy.

This is the link to Cordicon’s initial video.

QAnon: Watch the Water / Golden Globes / “We have the server[S]”

Cynthia is the typical Pisces! Her left brain activities include scientific activities in the hospital laboratory as a director. Her right-brain activites show as a painter, photographer and musician. She is known as the scientist who sings!
View all posts by cindyloucbp →
This entry was posted in Uncategorized and tagged Allison Mack, Bronfmans, cult, Fiji, Golden Globes, human trafficking, Jeff Bridges, love, NXIVM, power of Q, President Trump, QAnon, satanic ritual abuse, Starship Earth. Bookmark the permalink.