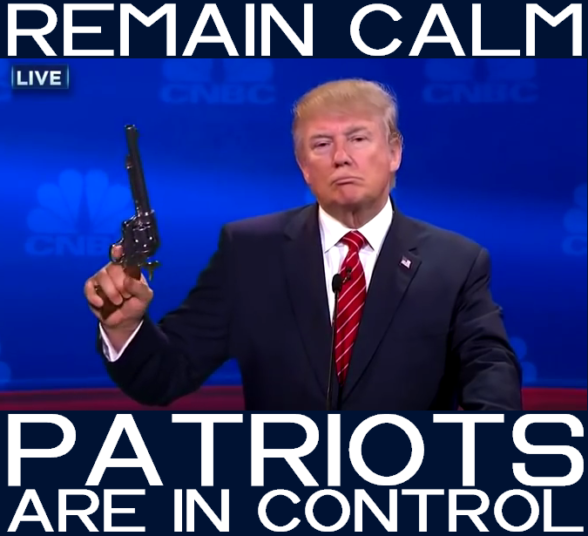 This is truly a momentous time to be here witnessing the events on our planet. It’s grows more exciting by the day. Not only are the Patriots in control, the digital warriors are in control. Accept no cheap substitutes.

Steve Motley did a fantastic video on many levels I enjoyed all the way through. He confirms right off the top that a plane flew from Texas to GTMO the other day. He also says to prepare, to be calm, and when it all goes down, stay cool with your food, water and ammo and there’s nothing to worry about.

In the next video Steve did, he says, that depending on how the news of the mass arrests of pedophiles, etc. is received, if ANTIFA and other anarchists create too much of problem, probably in select sanctuary cities or other communities, there may be martial law declared in those isolated areas. He doesn’t suggest it will be a widespread, national situation. It’s not a big deal—except to the cabal!

Think logically. We have already seen how the Soros-funded violent thugs crashed many honest, peaceful protests and created havoc. If they pulled that stunt in your community, wouldn’t you want your military patriots to come and restore order and protect your property and your life? Would you want those animals tipping your car over, setting fire to it, breaking your shop windows, shooting up the streets or whatever else they do? They’ve done it across the planet and we don’t want that kind of thing in our communities. It’s unacceptable, and we have to raise the bar.

IF the military is called upon to smooth things over, it will not involve them coming door to door to civilians as some idiots have suggested. This is completely different from the situation in New Orleans after Katrina and Boston after the Marathon Bombing false flag event. The cabal’s military and militarized police will not be involved. It will be YOUR military. Your fathers, brothers, sons, and husbands. Disregard all the stories you heard about what happened at the hands of the cabal’s highly paid mercenary forces. That’s a whole different kettle of fish, and they will pay for their treasonous actions.

The cabal and their minions would love for Americans to fear martial law, but any sane person can see through the lies and disinfo—and THEIR fear. We have nothing to fear. We will be celebrating the culmination of years of waiting for these creatures to be rounded up and removed from society. Good job, Steve.

In this video we have the SerialBrain2 update on some of the Potus Tweets and what they really mean. It resonates.

LT also tells us a few of the YT channels that shared Q info have been taken down. Surprised?

SerialBrain2 – The Trump Effect and the reason POTUS tweeted “poor me” 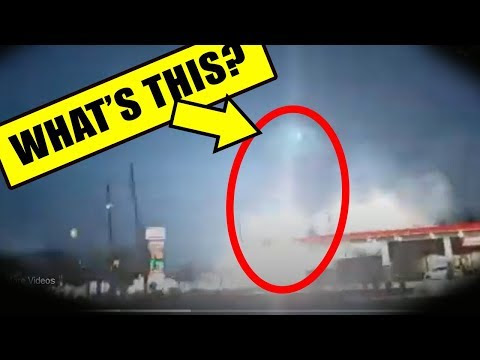 About those grid attacks—and many believe they were attacks… and there were three, not two, I’ve learned. Bring on the MOAB! Will January 1 be [D] Day?  Do you see why we were told to “prepare”? This is war, and we don’t know what to expect.

“The most dangerous weapon that the Shadow Government wields against the American people is the threat of an EMP attack.  Such an attack on the U.S. mainland would paralyze the nation in a single flash.  And, the perps could false flag it so that it was plausibly blamed on North Korea, Russia, China or Iran.  The same perps have already demonstrated their capacity to conduct DEW attacks at will against California.  And they got away with it even in the face of so much hard evidence of Directed Energy Weapons and pyro-terrorism.  So what won’t they do to avoid prosecution, conviction and a life sentence or worse”

State of the Nation

Make no mistake about it: The electrical grid across the USA is under attack.

Exactly who is conducting these black operations, and why, remains to be seen.

There is no question that someone (i.e. Deep State coup plotters) is very nervous in the service right now.  As they should be!

Something very, very BIG is about to go down as we saw at the Poppy Bush funeral.

Something quite HUGE is about to go down: Martial Law, Military Tribunals or Both?

Read more at the Millennium Report…

We hear 15 thousand more Guatemalans are congealing in a new “caravan”. Good grief. These people are suckers for punishment.

While the lamestream media loves to tell lies about what the border situation is like and why we should disband ICE, there is much better news that only circulates in the Truth Media.